Select a model below to learn about the key features of each one...

The new Suzuki Baleno is the five-door hatchback that’s also a joy to drive. With the Boosterjet turbocharged engine, you enjoy maximum performance while maintaining great fuel efficiency. And for a compact car, it’s still has plenty of room, boasting a remarkably spacious interior. Plus, it comes packed full of features, including satellite navigation and air conditioning as standard. 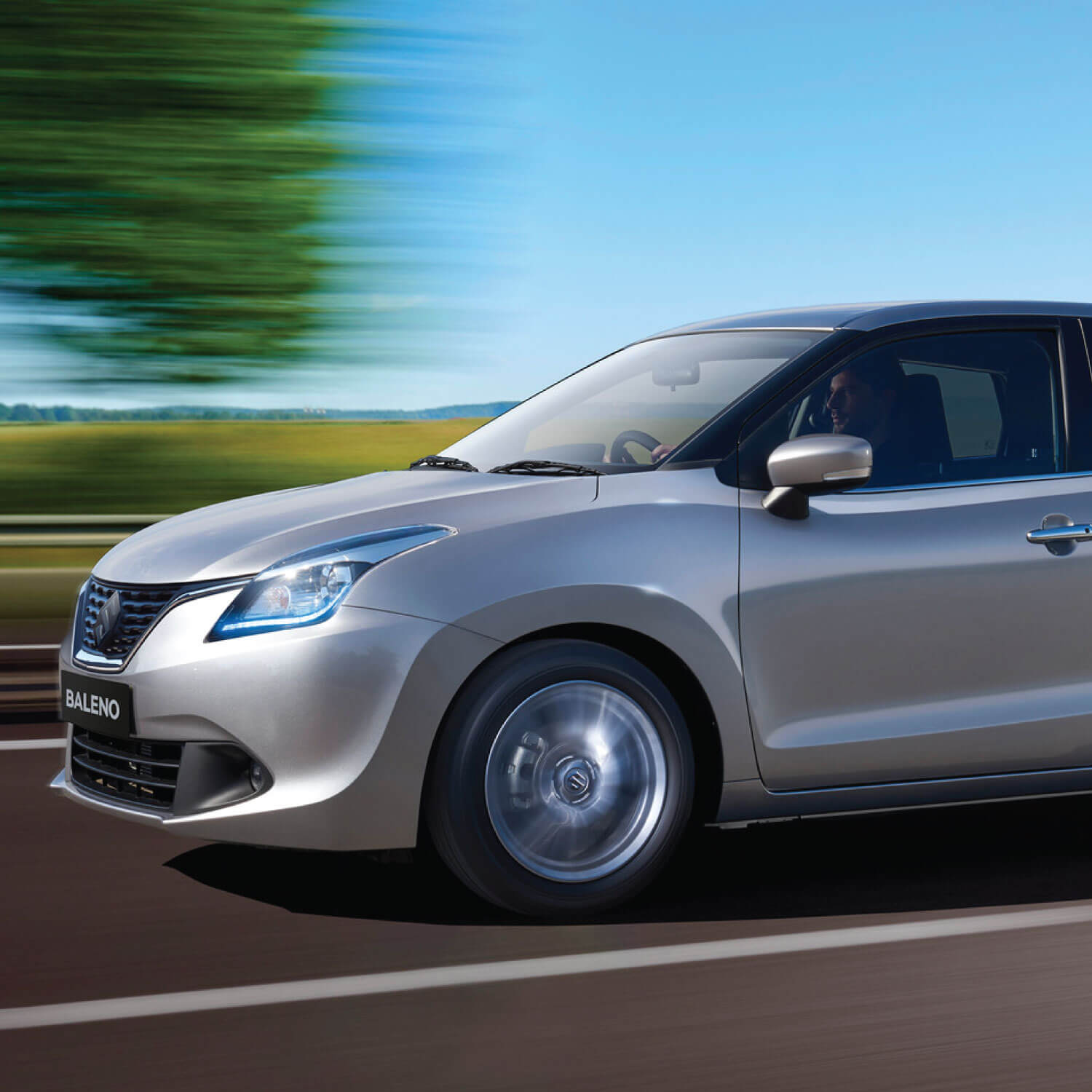 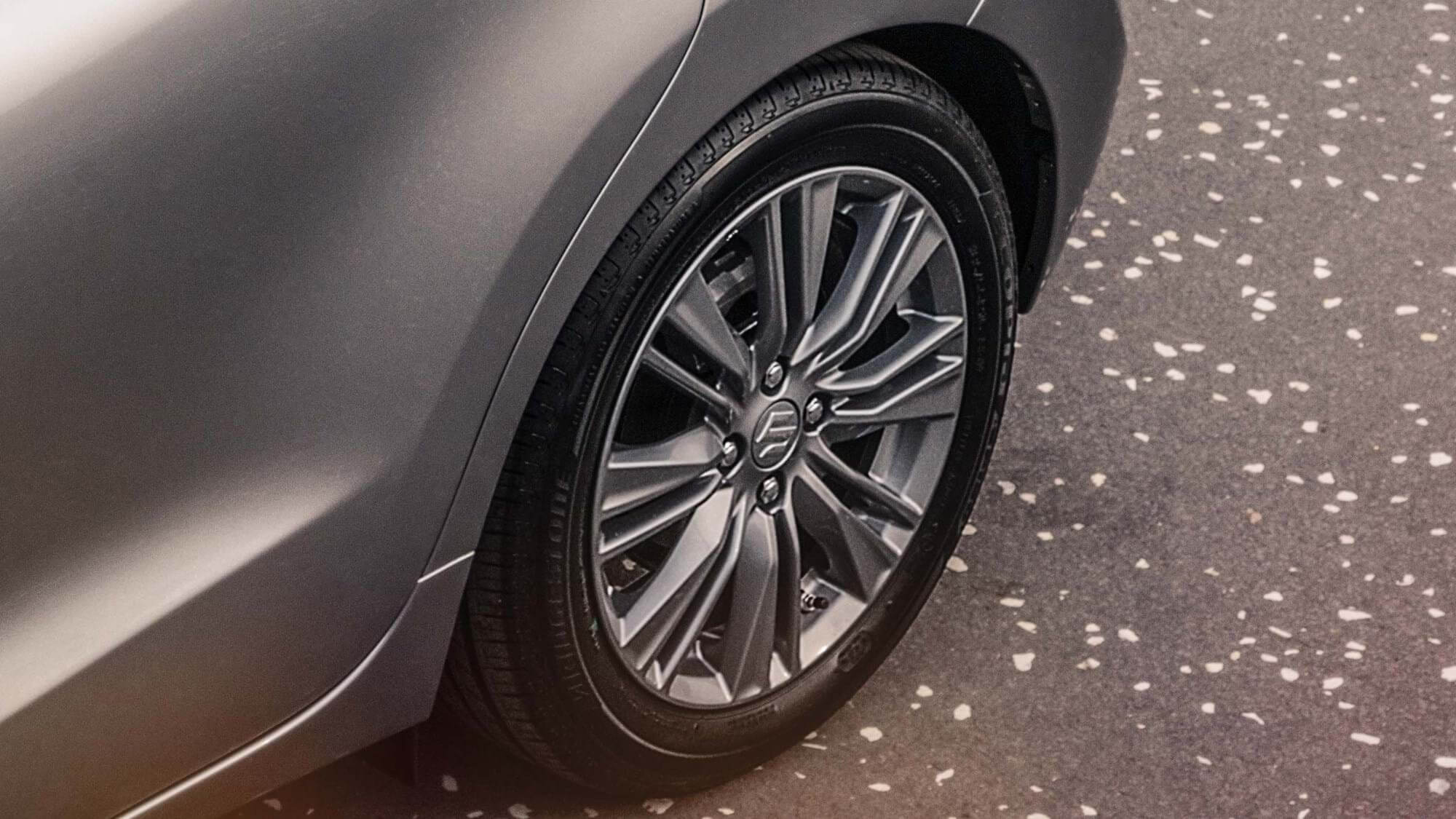 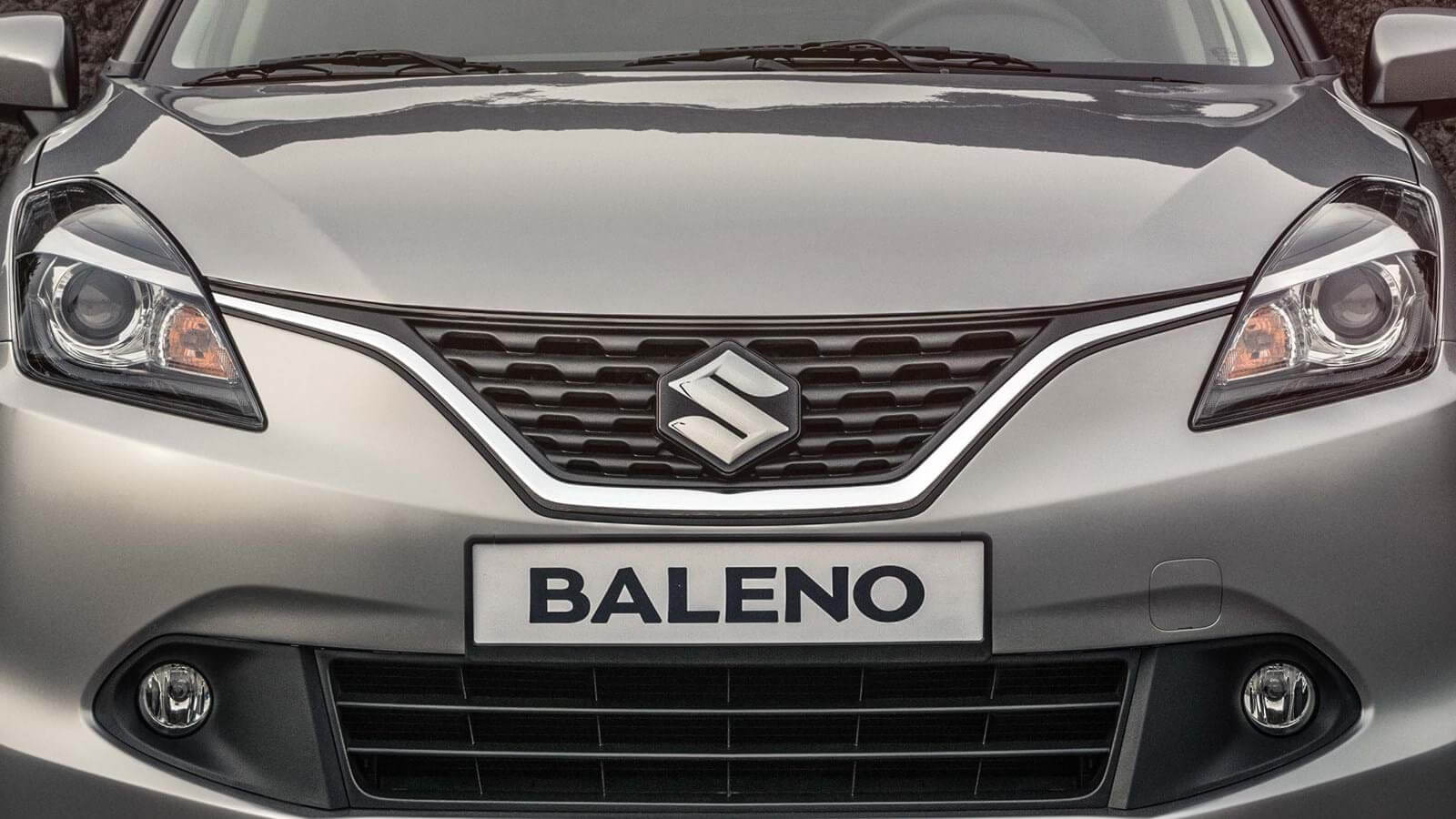 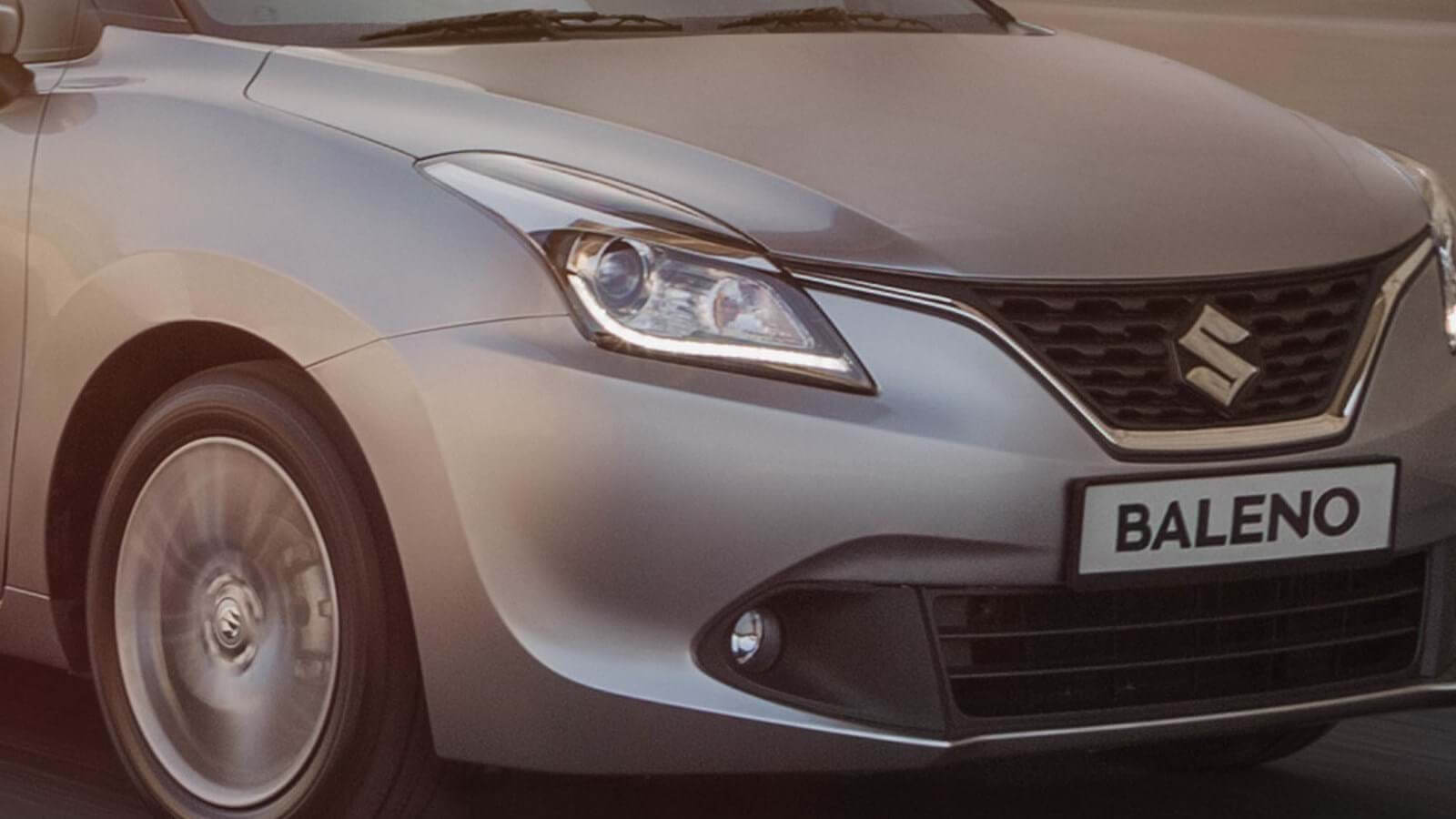 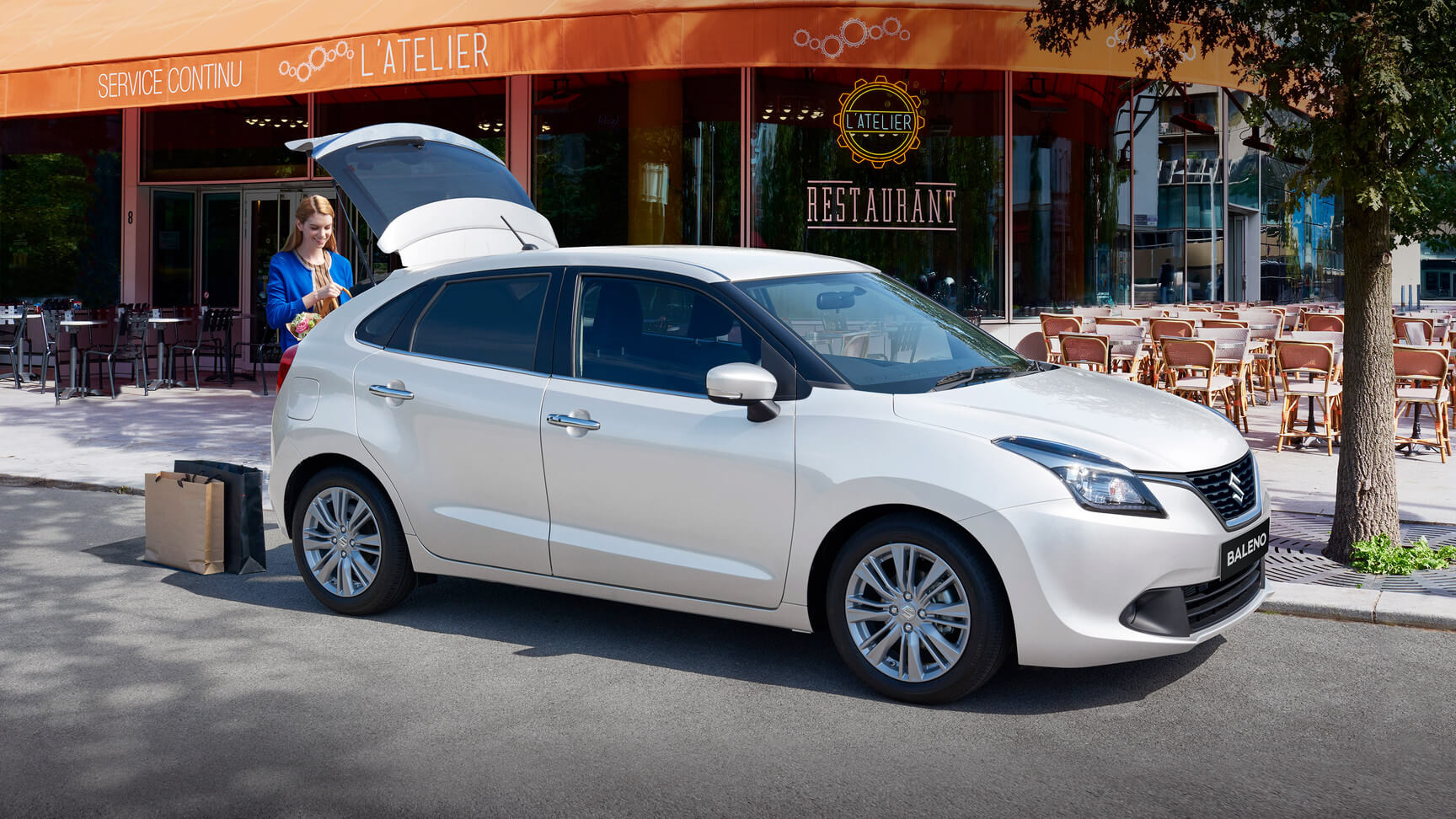 Launched in Australia in July 2016, the Baleno set out to redefine great value compact motoring with a car that has plenty of space and great styling all in which impressed the award judges.

The Baleno GL also adds standard tech equipment such as a reversing camera, satellite navigation and apple car play. In a category where budget is the main focus, “Suzuki’s Baleno GL’s value for money and extra cabin space gets it across the line ahead of some well-credentialed and very competent opposition in this category”, the judges said. 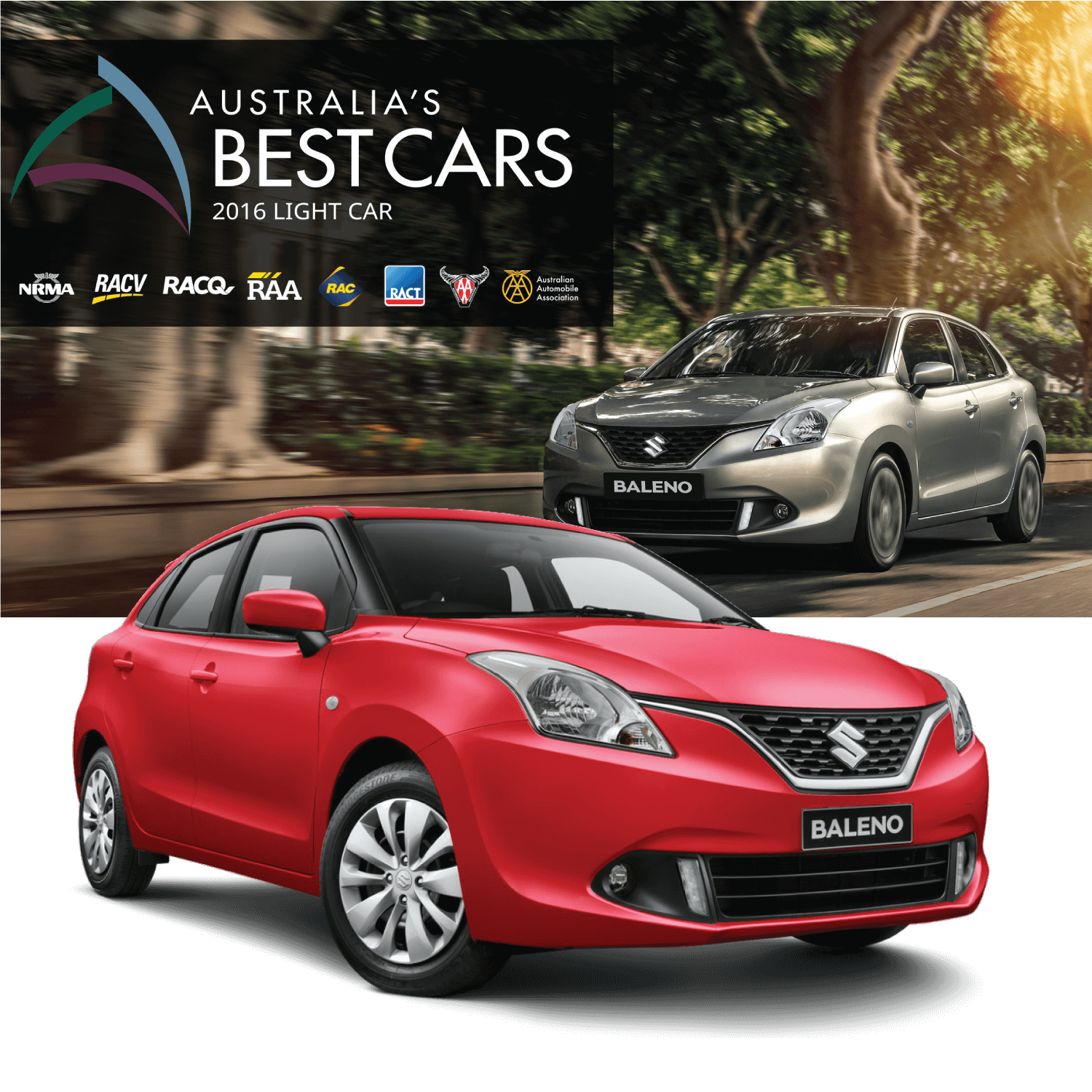 Whether you’re doing the school run, the supermarket shop or going for a lazy Sunday afternoon drive to the country, the Baleno gives you plenty of room to move.

The cabin proportions are generous to say the least: both driver and passengers experience an expansive sense of space, ease and comfort. And with an ample amount of cargo space in the boot (355L), the rear seats can be folded down to accommodate double that amount.

You would never imagine how spacious the interior is, given the Baleno’s exterior size. The rear seats offer plenty of leg and shoulder room so even adults won’t feel cramped. The large and practical luggage space that meets the need of a range of uses from everyday shopping to family trips, while a luggage area cover ensures privacy. A selection of handy storage compartments here and there – for small items and drinks – makes the interior space seem even more generous. 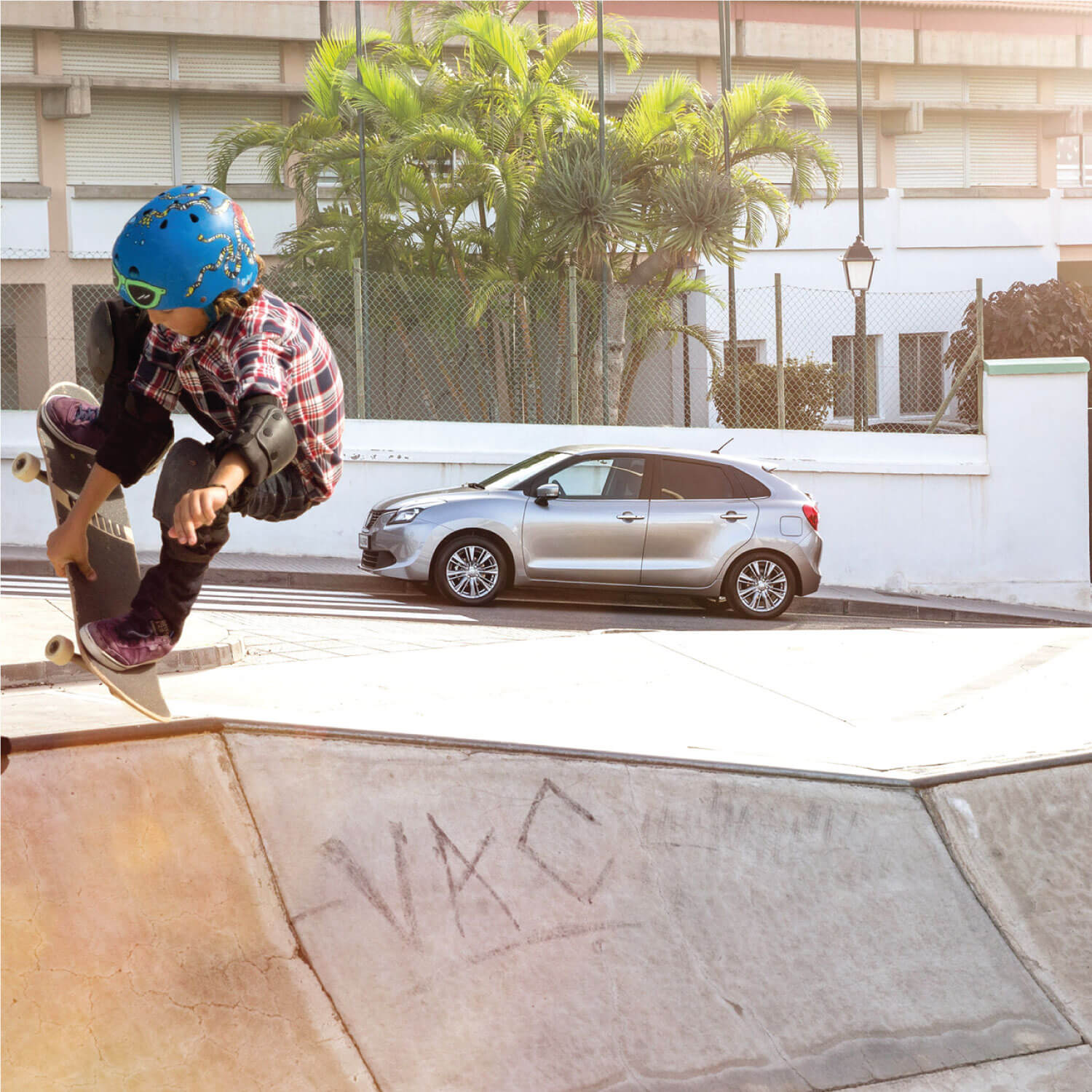 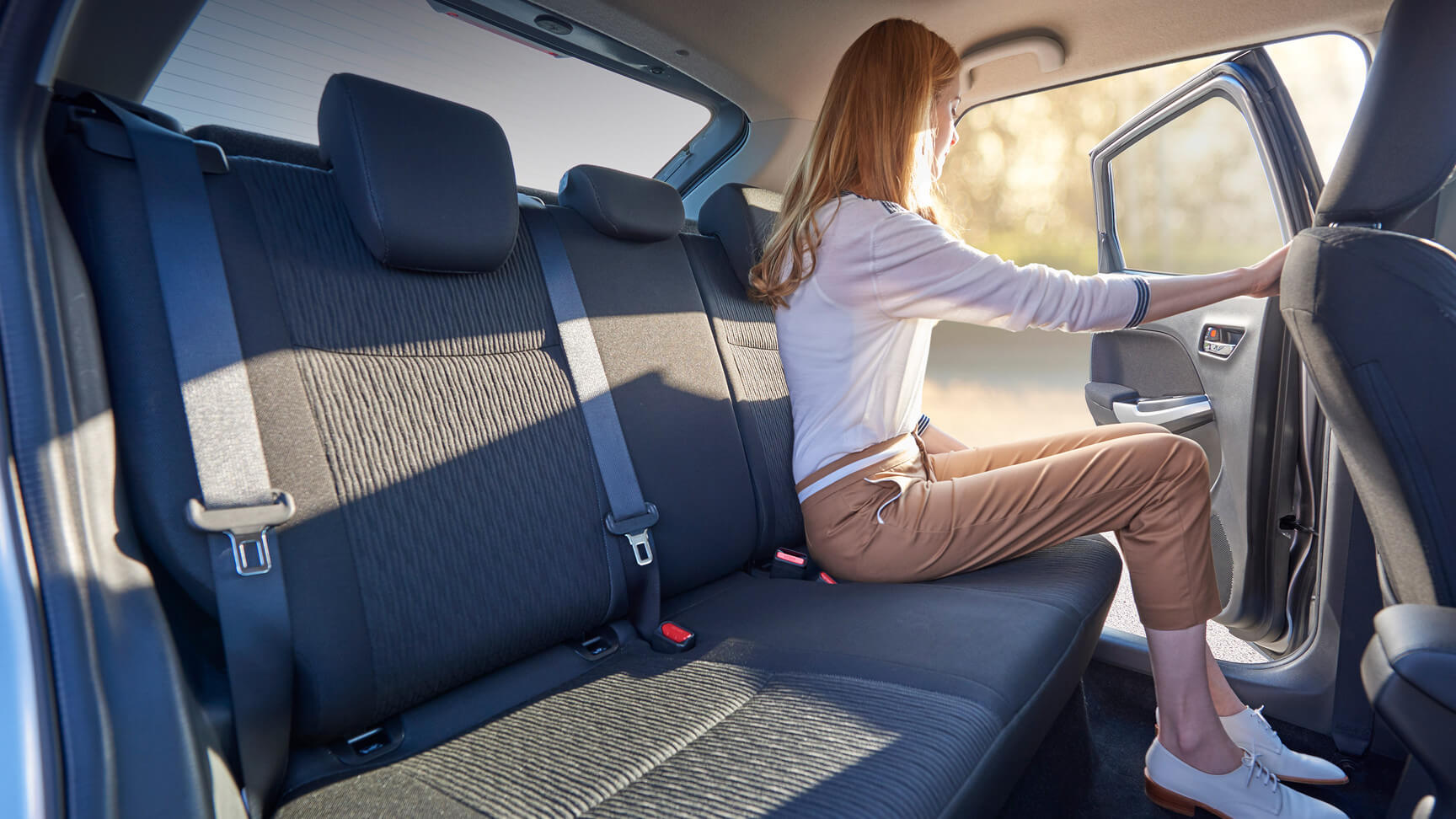 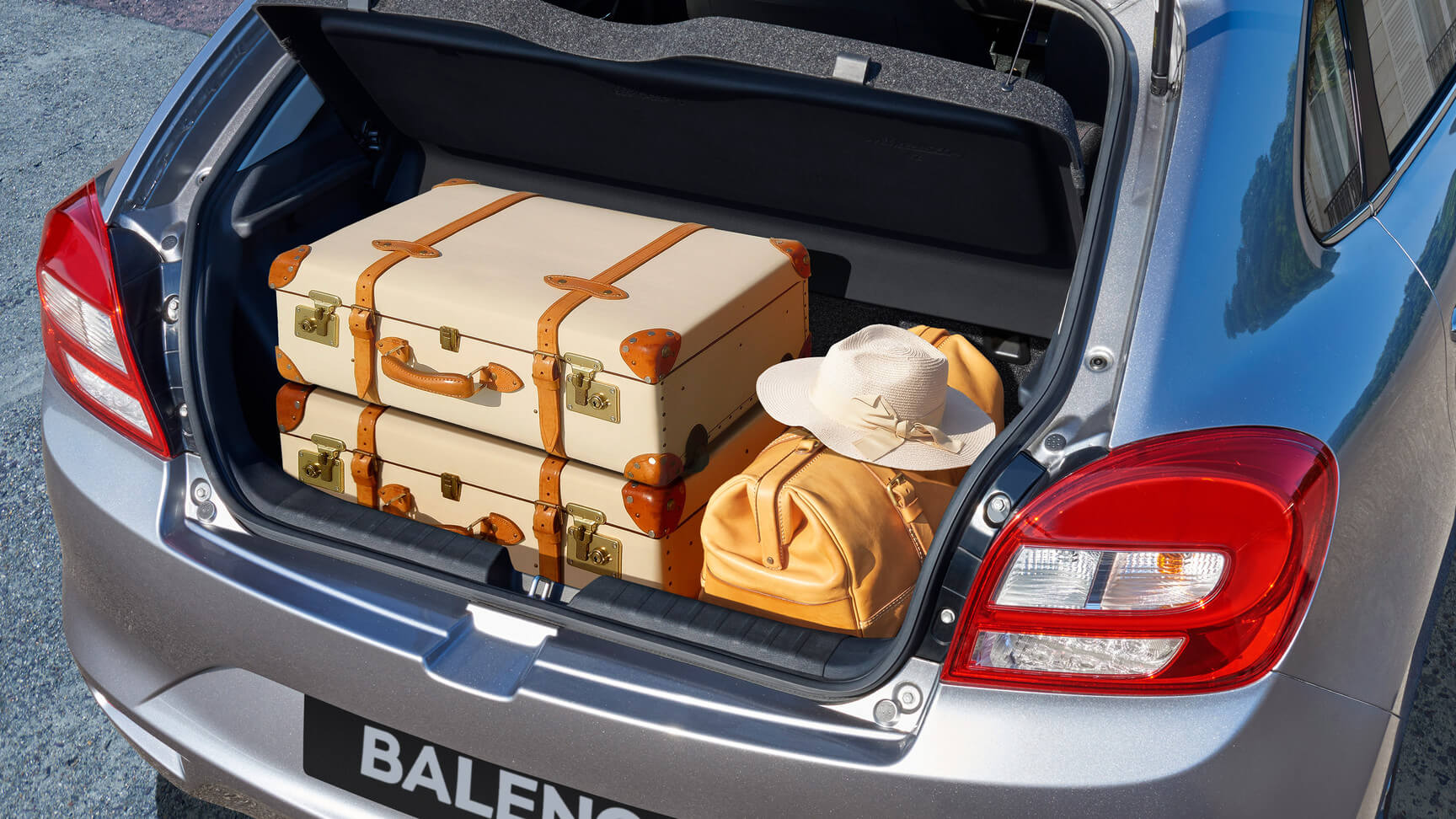 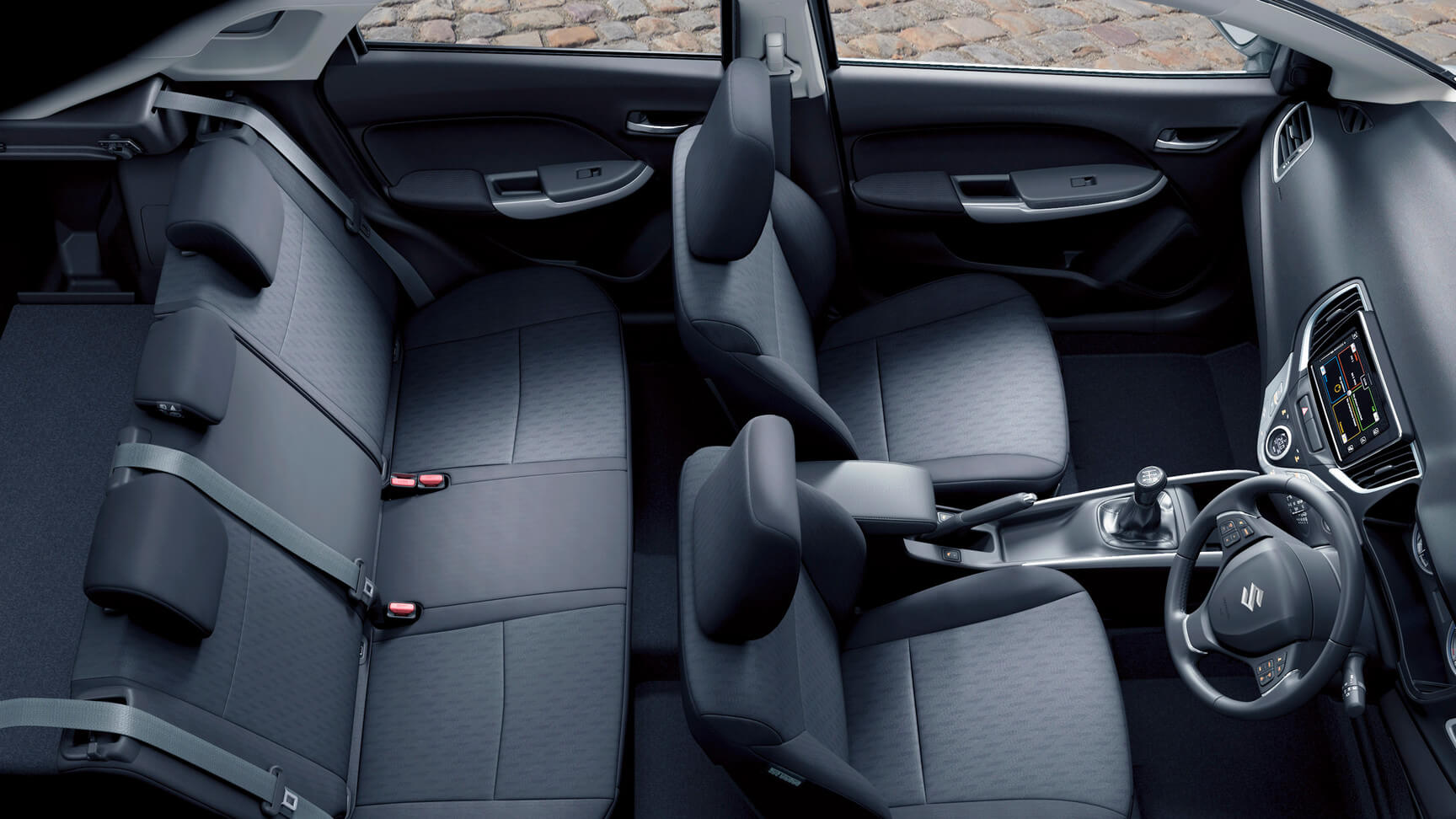 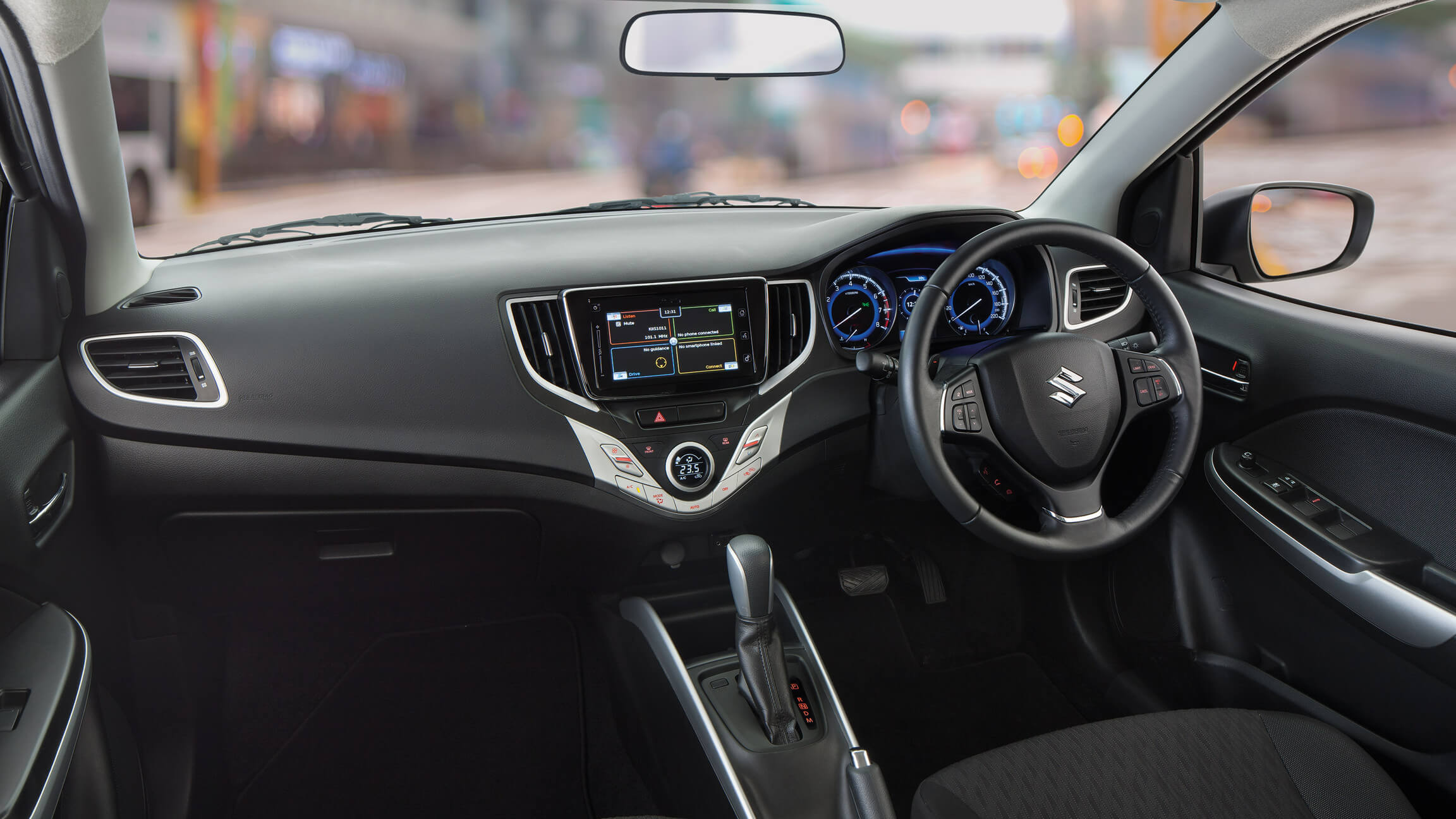 *ESP® is a registered trademark of Daimler AG 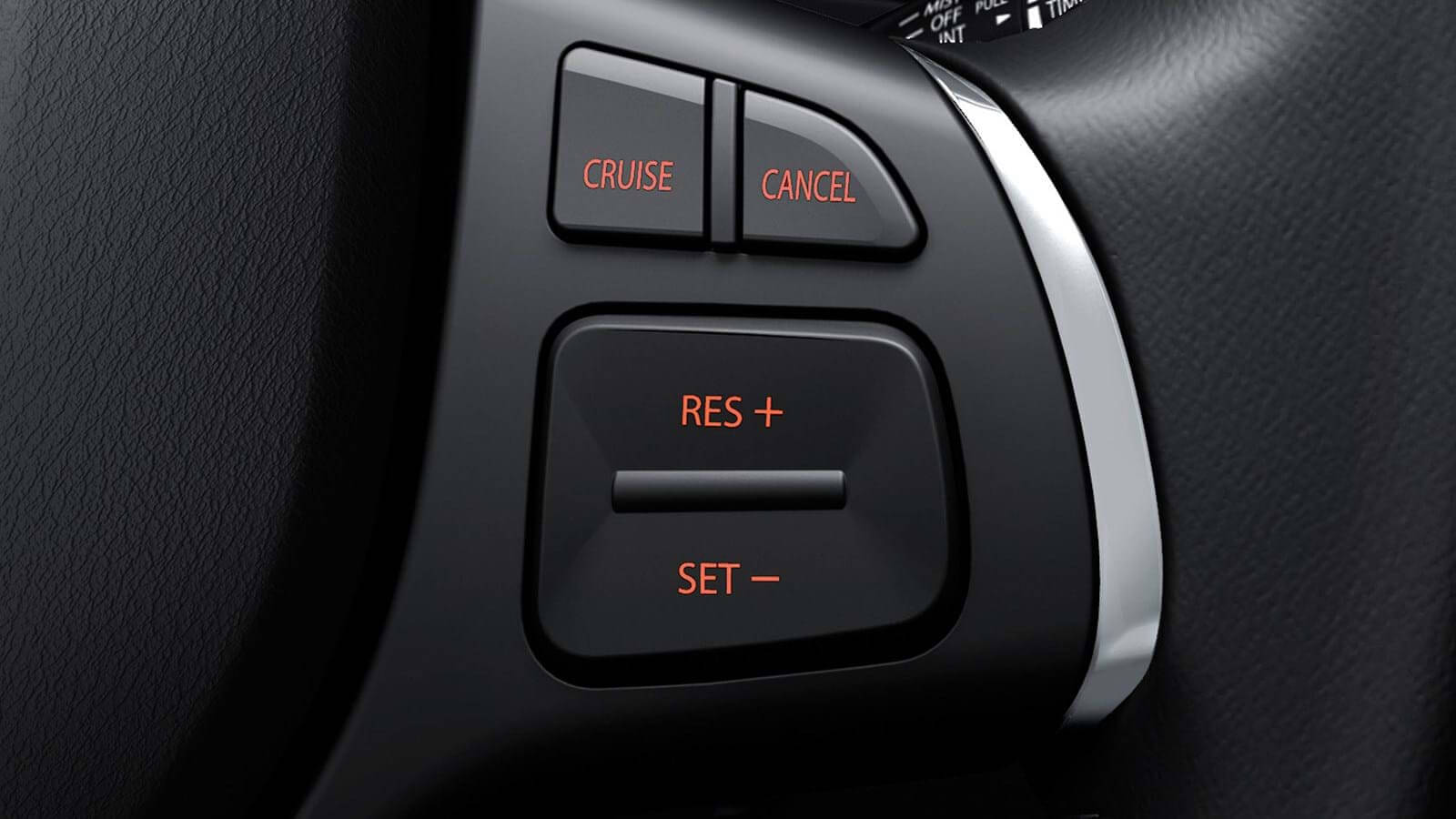 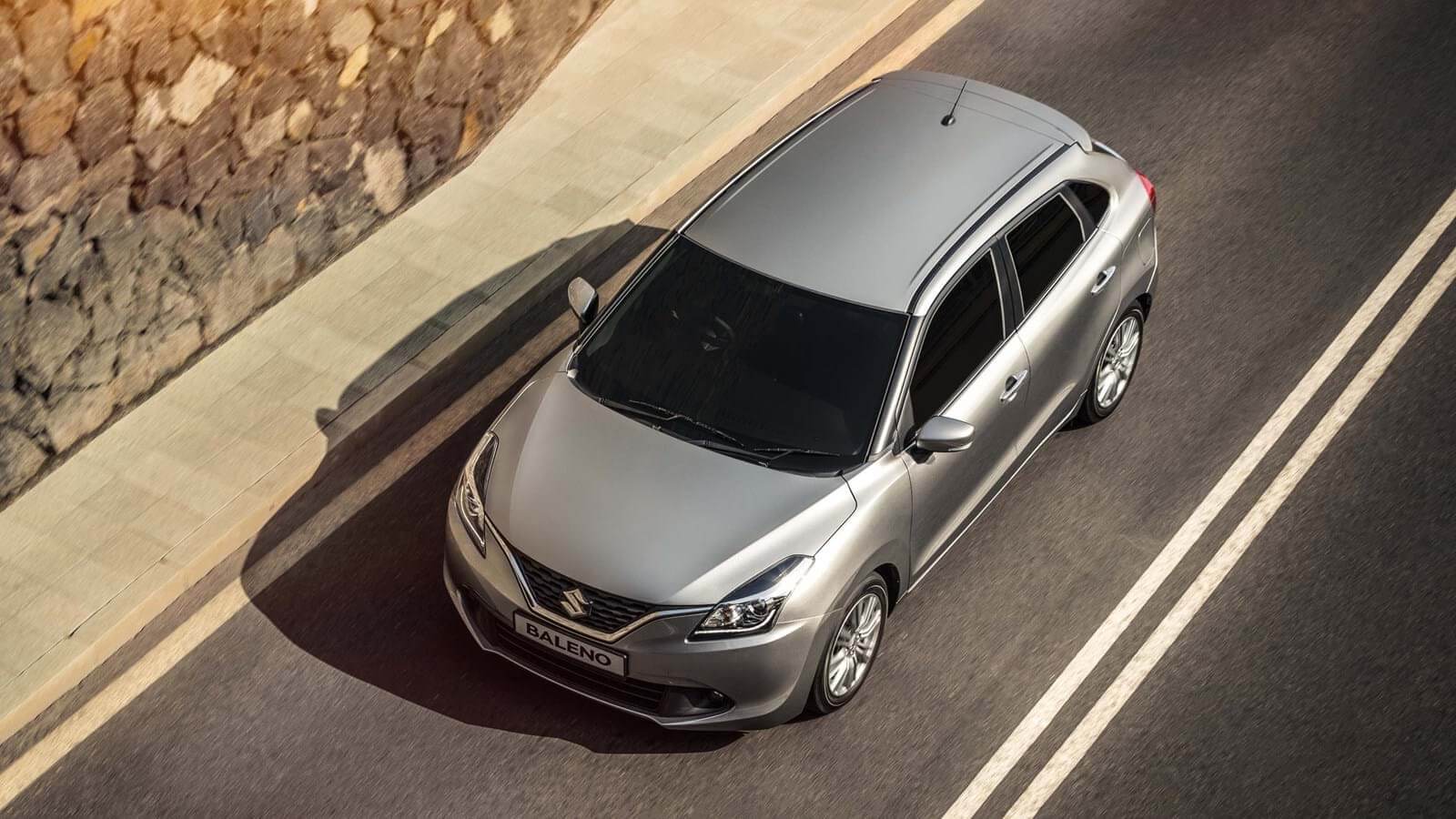 From city traffic to country cruising, the Boosterjet Turbo engine maximises Baleno’s performance, power and efficiency across all conditions.

The economical petrol engine delivers the best of both worlds – with its intake VVT, cylinder head and piston crowns specifically designed to boost thermal efficiency and fuel economy (5.1L/100km^).

From city traffic to rural getaways, the Baleno responds with power and precision. 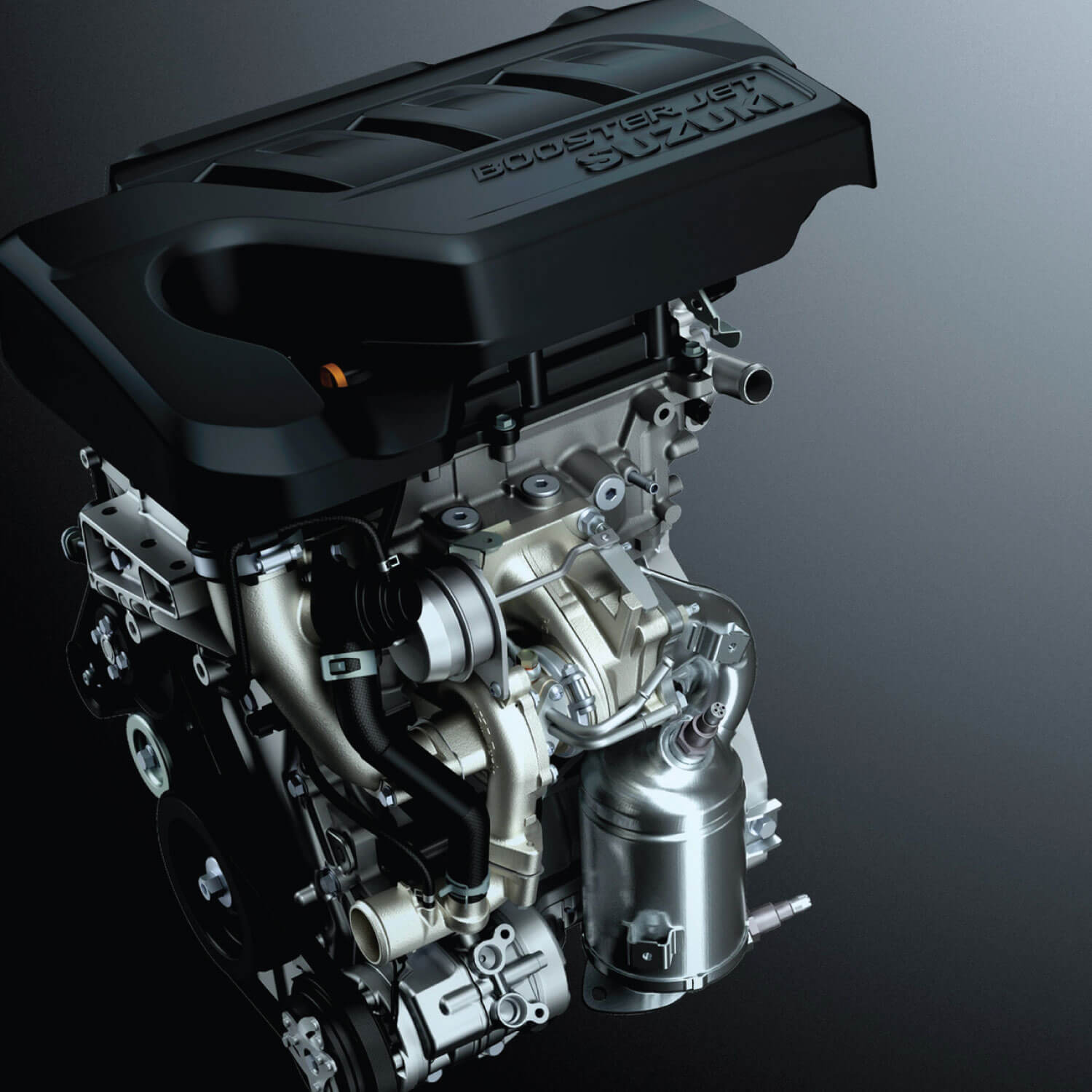